WE WILL BE BRING BACK THE QUIET STORM MUSIC,, WITH A NEW FLAVOR! 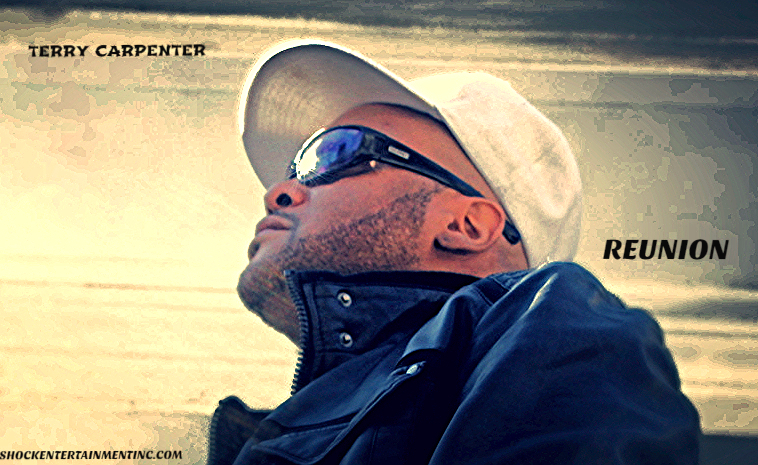 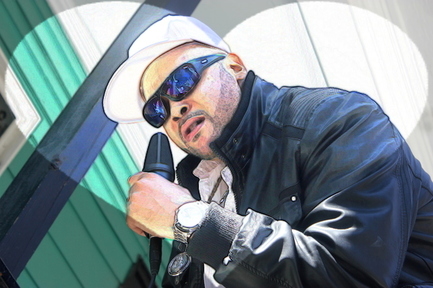 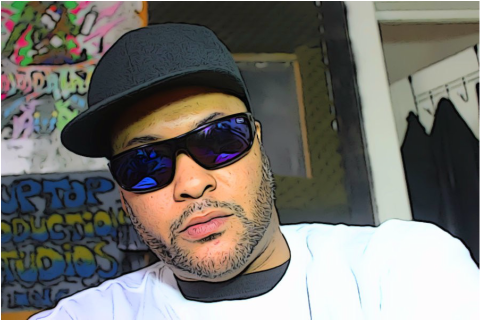 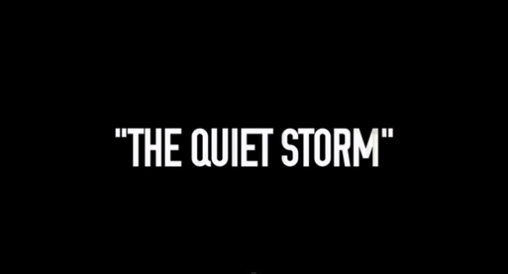 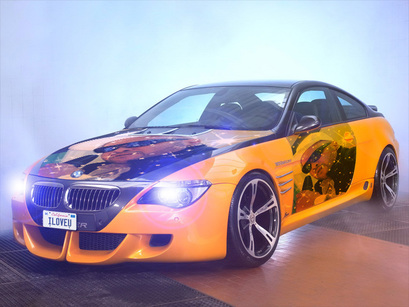