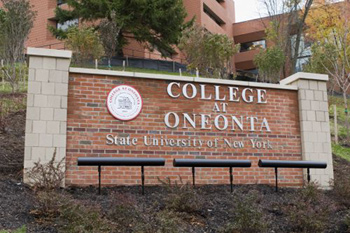 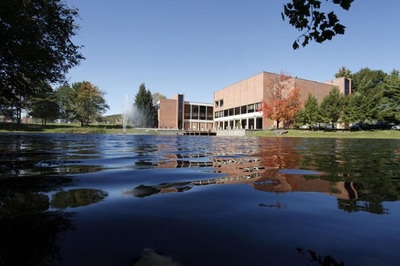 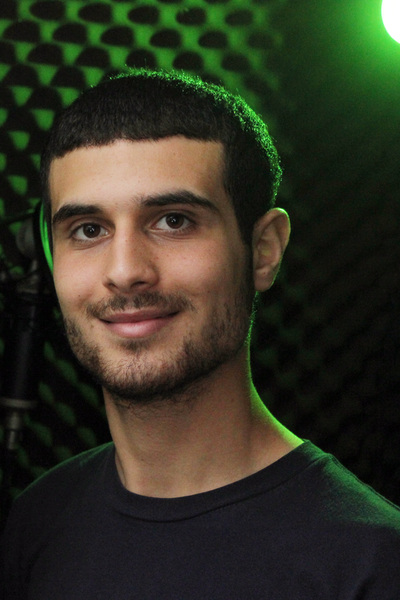 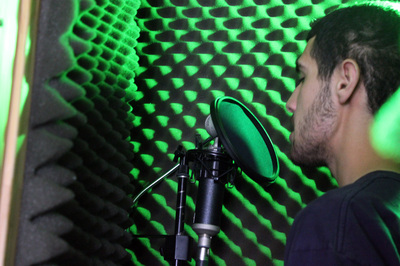 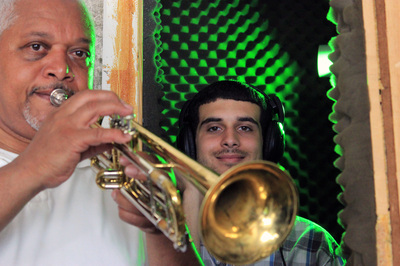 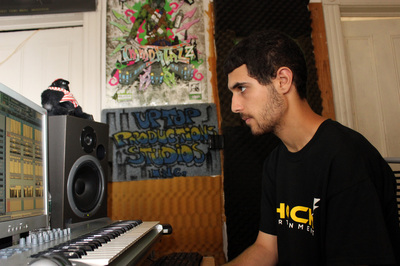 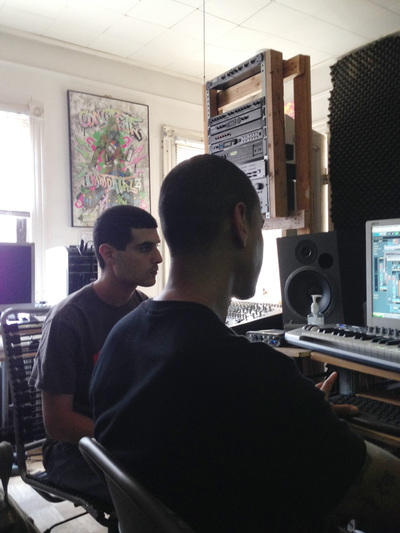 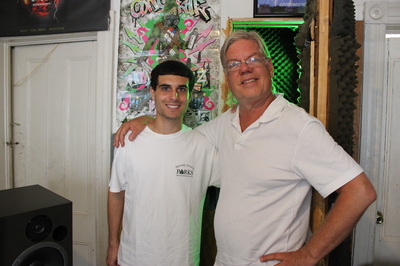 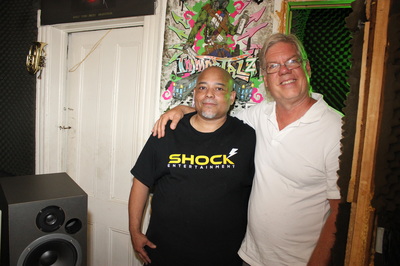 Professor Jeremy Wall (SUNY Oneonta)  AT SHOCK ENTERTAINMENT INC; Wall is the founding keyboardist of the jazz fusion band Spyro Gyra. Listen below if you want to hear the real deal!
Music By---  Professor Jeremy Wall      listen if you want to hear real music
All Music students  must listen
My name is Michael. I'm a music industry student at SUNY Oneonta. I'm also a drummer, singer, and recently turned parody artist. The material above is from my Summer 2014 internship at Shock Entertainment. More to come soon and enjoy the music that I've been making in the studio.

I am going to be a senior at Oneonta in the fall of 2014. Prior to that, I studied accounting at SUNY Delhi for two years and have an associates degree in that. I first got into music back in 2005 after being influenced by pop punk bands like Green Day and Simple Plan. I have created three studio albums under the stage name Michael Cochran. This material was met with little success due to the originality and amateur recording of the songs.


From 2011 to the present, I became a parody rock and pop artist similar to "Weird Al" Yankovic. Experimentation with country and R&B songs were also included in my repertoire. Parody subjects varied from sex to governmental rebellion to past personal experiences. These parodies were met with more success due to their lyrical content and numerous public performances to high school and college students. Most of my lyrics were geared toward these crowds.