Danny Mercado born in NYC was part of music all his life His uncle Junior Gonzales a lead guitarist and Vocalist in the 60s with Payo Alicea's La Playa Sextet. His father Sr.  Lead singer for the New Generation in the 70s. Was a starting point. Also family friend Mr. George Benson gave Danny Mercado his first professional recording break. Duet for Mr. Mohammad Al Fayed.
My Father My Son was a tribute to Dodi son of Mr. Al Fayed. Who past away in a car crash with Princess Diana.

Danny can play multiple instruments Acoustic Guitar/ Bass/ Piano/ percussion.  He engineers an Mixes.  His influences has a wide range from Jazz to R&B to classical and Latin music. He has infused all genres into who he is as an Artist.

Danny Mercado has arrived to a new way of incorporating different genres of music and making his sound. Latin R&B in Spanglish.
"Cuando Te Veo"  - Danny Mercado
video and pictures clips from Puerto Rico,  Aguadilla
Aguadilla (Spanish pronunciation: [aɣwaˈðiʝa]), founded in 1775 by Luis de Córdova, is a city and municipality located in the northwestern tip of Puerto Rico bordered by the Atlantic Ocean to the north and west, north of Aguada, and Moca and west of Isabela. Aguadilla is spread over 15 wards and Aguadilla Pueblo (The downtown area and the administrative center of the city). It is a principal city of the Aguadilla-Isabela
Aguadilla is part of the Porta del Sol touristic region in Puerto Rico. The Porta del Sol website highlights Aguadilla's beaches for surfing.[11]
According to the Department of Natural Resources, Aguadilla has the most beaches in the island, with nineteen.[12] Some of the beaches are considered among the best for surfing, like Surfer's Beach, Gas Chambers, Crash Boat, Wilderness, among others.[13][14] Because of this, Aguadilla has served as host to surfing competitions, like the ISA World Championship in 1988.[15]
Other attractions of the town are Las Cascadas Water Park and the Aguadilla Ice Skating Arena, which is the only ice skating complex in the Caribbean. 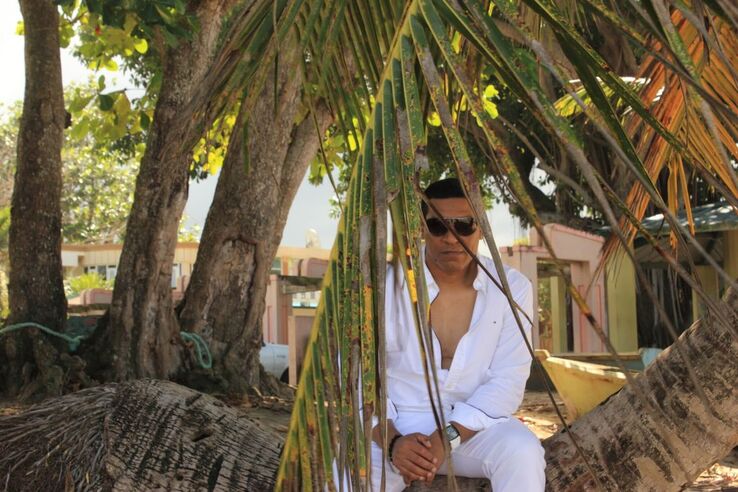 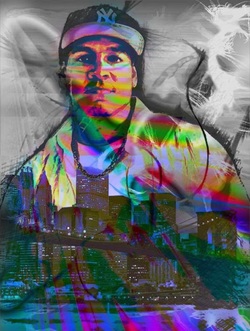 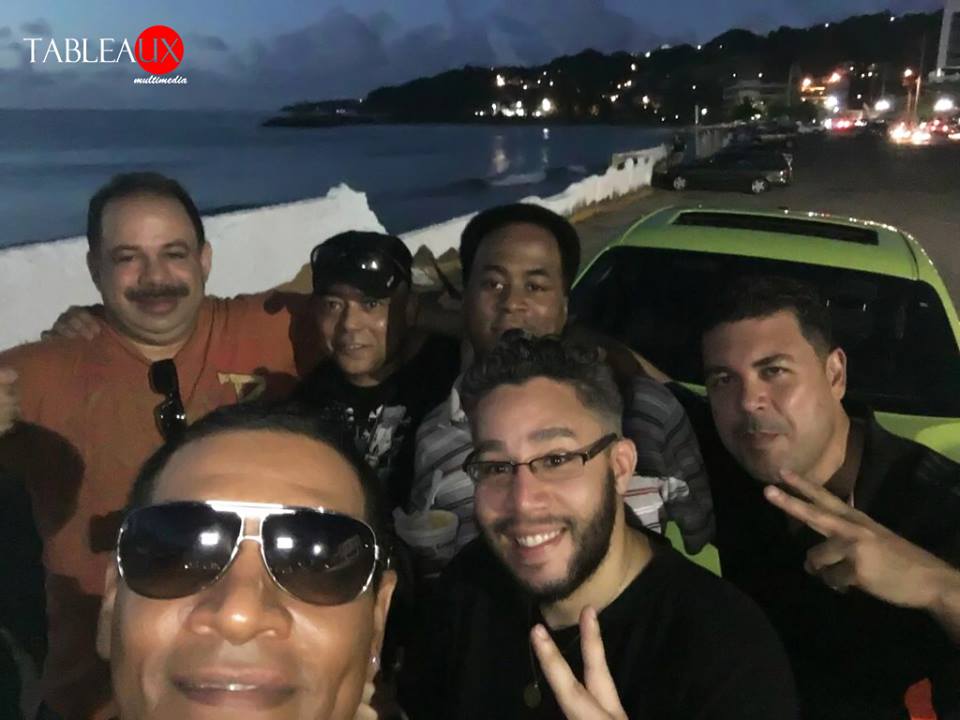 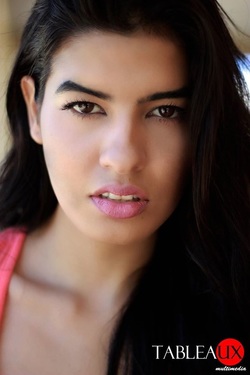 A picture of the beautiful and talented Cristal Sujeiry! Be in the look out for this young lady, she's a star! And a special thanks to the Annjannette Annjo Models. ‪#‎Tableaux‬ ‪#‎ShockENT  ​ with GForce Moreno,Felipe Figue, Wilfredo Moreno, Danny Mercado,Sara Moreno, Randy Fuller and Wilfred Rivera. 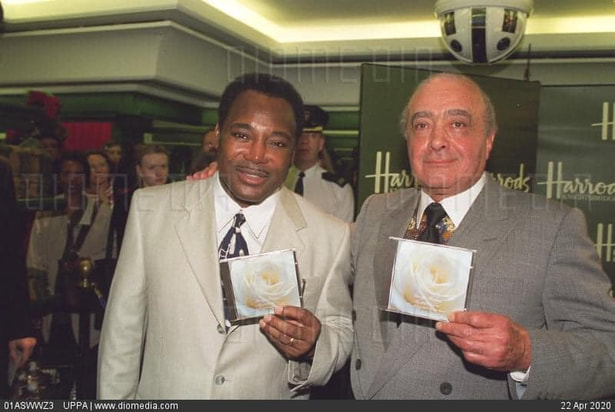 ​GEORGE BENSON American Soul Singer At Harrods in London to launch his latest singles 'My Father, My Son' and 'I Will Keep You in My Heart', tributes to Dodi Fayed and Diana, Princess of Wales. ...

GEORGE BENSON American Soul Singer At Harrods in London to launch his latest singles 'My Father, My Son' and 'I Will Keep You in My Heart', tributes to Dodi Fayed and Diana, Princess of Wales. All proceeds from the CD will go to the New School at West Heath, the former school of Diana and home of the Beth Marie Centre which provides schooling for traumatised children. With Right: MOHAMED AL FAYED Egyptian Businessman Chairman of Harrods (Father of Dodi Fayed) COMPULSORY CREDIT: Talking Sport/Photoshot Photo URM 015450/A-14 21.10.1998 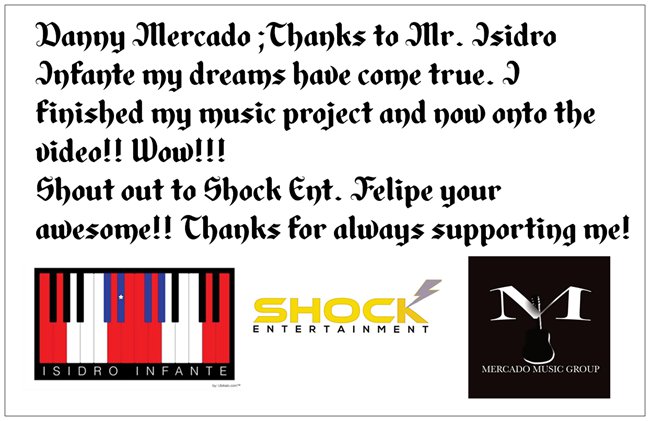 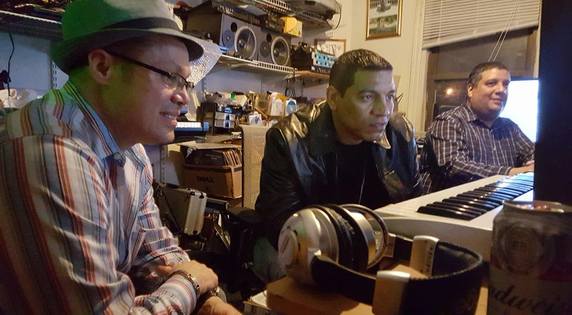